For those of you using Xert Mobile for Android, we’d like to hear some feedback (good or bad) on the latest Beta version of the XM app (v 3.5.2.0). If you get a chance, try installing the beta by finding Xert Mobile in the Google Play store and scrolling down just past the Developer Contact section, where you will find an option to become a beta tester. Once you join the beta community, you can download the latest beta and test it out!

This version of Xert Mobile should offer substantial stability over the current version and includes a totally re-designed sensor pairing User Interface. Sensor connectivity for both ANT+ and BT devices has been overhauled and should be far more robust. Test it out and let us know what you think! If you have any specific bug reports, please send those directly to the support team via email. We hope to have this build published to the Google Play store very soon!

I’ve used it for a number of rides now and its working perfectly. I use it via BT.

Just to add, the powermatch is spot on.

Is there a way to send a forum post as a notification or otherwise broadcast an announcement to reach all subscribers?
How about filter by Android users or is that not possible to determine?

Anything you post will be visible to everyone. There is no way currently to message Android users.

I’ve had ongoing significant issues with the mobile app’s connectivity to sensors, including with the latest beta 3.5.2.0.

For now I’m getting by exporting .erg files to Golden Cheetah (PC) or Indoor Cycling Workout (Android), which both connect to sensors and run workouts flawlessly using the ANT+ dongle described above.

It’s pretty disappointing to not be able to use smart workouts via the app - especially when so many other apps have sensor connectivity perfected!

I’m not sure if it is the version but I’ve had a bunch of issues since around September 1st.

I’ve been on the beta since forever using ant+. I used to have an issue where about once every hour I would experience a disconnect, also for my my BT earphones. Then I would have to force stop Xert and/or ant+. This persisted across phones (s7 and s10). At some point in time it became rock solid. I see that I mentioned in May that it had been solid for a time (not sure for how long). Then around Sep 1 the disconnects are back. To add insult to injury now I also have very frequent but short lived problems. These are much worse that the infrequent disconnect. For instance yesterday I was doing a HOP session. I’d think that about a third of the power changes where noticeably delayed. You can also see on the screen that the power goes to zero very frequently or sometimes you just get fixed values for everything coming over ant+. No issues seen on Zwift or my 530 that also use ant+. I’ve also tried manual erg mode and a large percentage of the commands do nothing. Sometimes I have to toggle up/down for a bit before the trainer actually does something.

This is becoming very annoying. I also tried using the 530. It was stable until the third workout when it crashed and took like 10 minutes to come back to life. Force stopping things on android is at least quicker.

As I haven’t tried any other app than Xert on the phone it’s hard to know if the problem lies within the app or if there is something else causing it, but it’s no fun at all. Guess I could try BT for Xert as well. I did pair everything the other day at the end of a workout, but at the start of the next it only found the ant+ so I never tried BT during a workout.

I assume that leaving the beta program would also be a thing to try?

You did ask for feedback.

Try using the S7 rather than the S10. ANT is better supported on that. Also try BT. ANT plugins may no longer be supported on future versions of Android unfortunately so best move to BT and get all that working. We are working on new updates that will improve the BT connectivity and reliability.

As far as the 530 is concerned, there are a number of underlying firmware issues that we are working with Garmin to address. Unfortunately other datafields or notifications that run on the Garmin will interrupt that app mid-workout at times. Best to remove all datafields that operate in the background and disable notifications to eliminate these interruptions.

What I meant was the forum likely represents a small percentage of subscribers. You want more.
FB no doubt gets more eyeballs, but the only medium that reaches every subscriber (or trial user) is the xertonline.com home page.
How about a news banner/ticker at the top of that page for announcements like this? Click on the link to visit the forum post for details which in turn encourages more forum participants.
FB is a terrible platform for forum-style discussions although you could post announcements with links there.

Glad I ditched it, plus its other apps, Instagram and WhatsApp - did I miss any?

I know what you mean. I’m sick of FB and considering leaving it.

Thanks Armando!
First ride on BT. It worked without a flaw. I think that was the first trouble free ride in a month, so I hope it was not just a fluke. I guess I was living in the past when ant+ was always the safer bet.

Oh yeah, that forum is way much better than the FB page. I’m disappointed that I didn’t know about it (I only remember the previous one, which was almost unusable).

if Android stops Ant+ support then it is likely I will have to stop Xert during my trainer season since my trainer is Ant FEC only right now with no BT. That would be a shame. 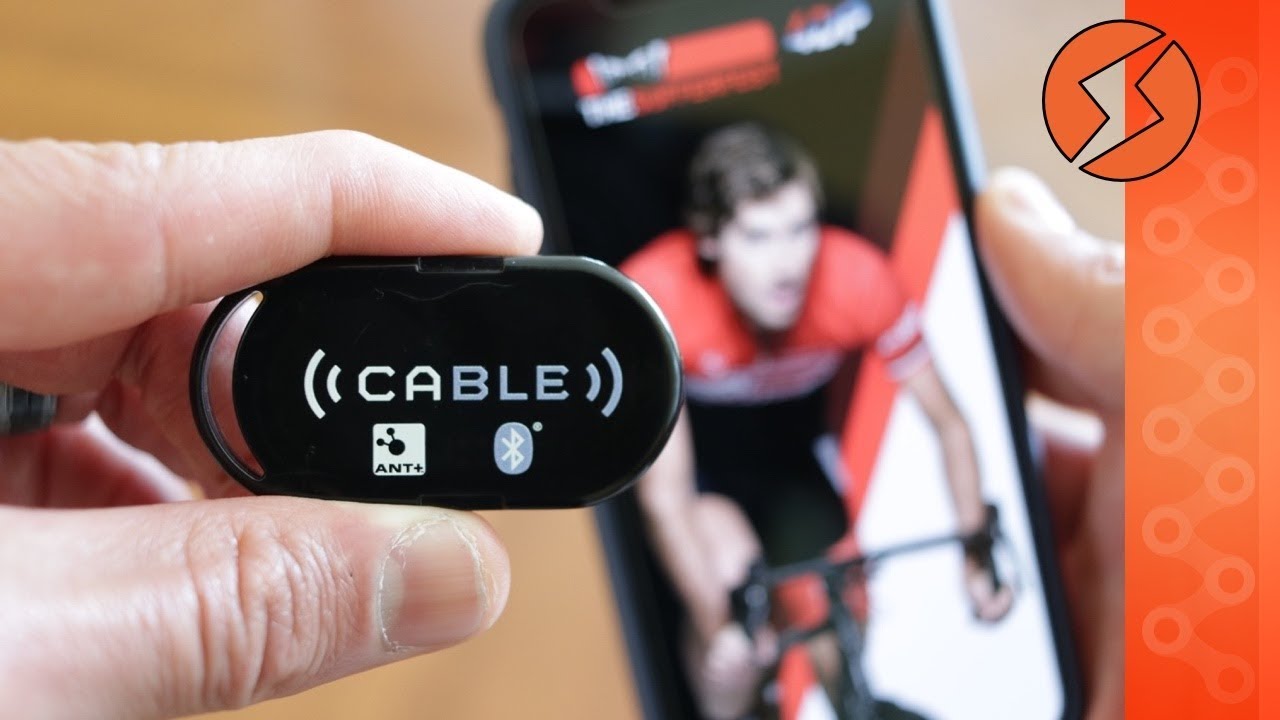 As said elsewhere, the answer shouldn’t be: buy more shit.

While it would be great if all devices supported BT, we aren’t in a position to include hardware with each user’s subscription to enable BT support for various trainers and power meters.

I’m not saying it’s your fault, I’m saying that buying more shit, is not the answer.

I sort of concur, though it is not your/ XERT’s fault, I had to buy stuff to allow me to run Xert already under ANT+FEC, ie an Android phone, then if this happens, which I agree is beyond your control, I have to justify another expense. I was aware of the CABLE (though it is not top of mind) I was also wondering if the 4iiii heart rate strap was bidirectional bridge Ant+ to BT or only one? I sort of think it is only transmit?

Yes, that may actually be a better alternative, but the point remains valid.

From what I understand, Ant+ was working up to Android 8 or 9, then was dropped in 10.

It’s not a hardware issue, if this happened on the same phone.

So, you’re forced to buy something else for nothing…