I was listening to a recent Fast Talk podcast and Steve Neal from the Cycling Gym who is a Xert advocate anyway was very positive about an aspect that is not spoken about very often. Using software to track mental health. He was saying that using Xert he can tell an athletes mental state by comparing race files from athletes who have competed in the same race.

He was also saying that his observations are that many athletes can go at least one step higher during ramp tests and you can imagine that Xert would show that up well. 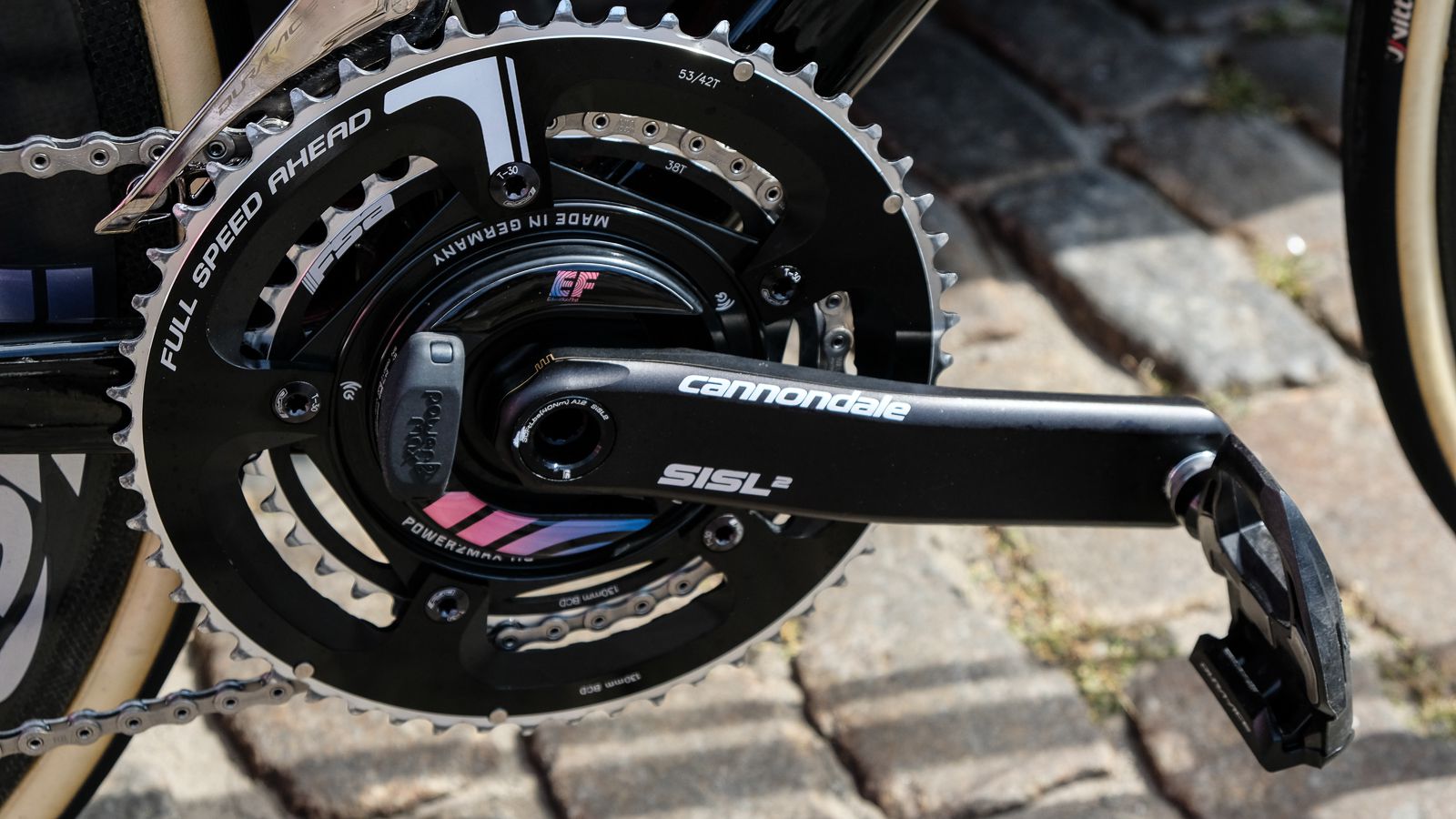 Fast Talk, ep. 91: Beyond the data—training is about more than just the...

Update. I finished the podcast tonight and indeed Armando was interviewed.

I haven’t listened to this one, but I’ll add it to my queue. Thanks for sharing!