Hello xert support!
I could load my starred strava segments but for some reasons the kom times all read 0.00
Any ideas? Greetings

Maybe b/c of the changes in subscription model?

Strava is removing the leaderboard from all 3rd party apps: If you’re using one of the 44,000 3rd party apps out there to do anything with Segments, this likely just broke it. Only devices like those from Garmin/Wahoo/Hammerhead/etc that have Strava Live Segments can display that for paying members. 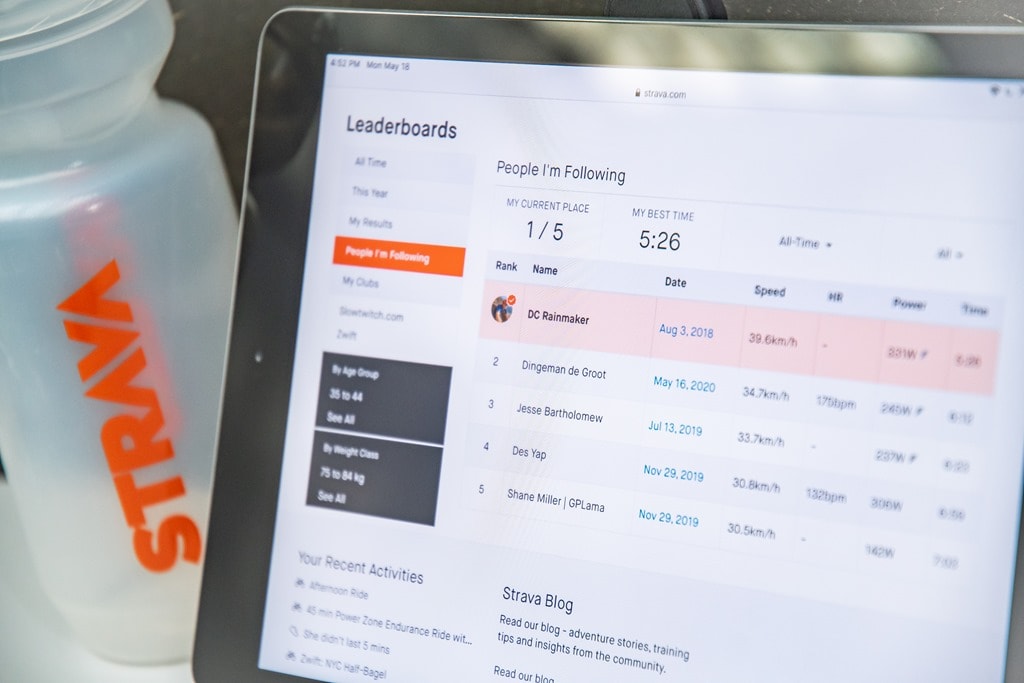 Strava Cuts Off Leaderboard for Free Users, Reduces 3rd Party Apps for All,...