So DC Rainmaker has let it drop that there is a new app interface coming? " new user interface which is set to go live any day now." What’s the news? when will it actually come out and what will we expect, maybe a few teasers? was this just the IOS app or have you guys been working on all an update to all platforms? lots of questions.

Come on guys, come clean and tell us everything

Somebody is teasing on Strava

But I’m excited if it would be shared with users

Nice, the new interface works, but despite entering the movie’s address on YT, it is not displayed. Anyone have a suggestion where I go wrong?

it sort of works

there is a settings that allows a video player as well

Exactly.
I entered the address from YT direct: 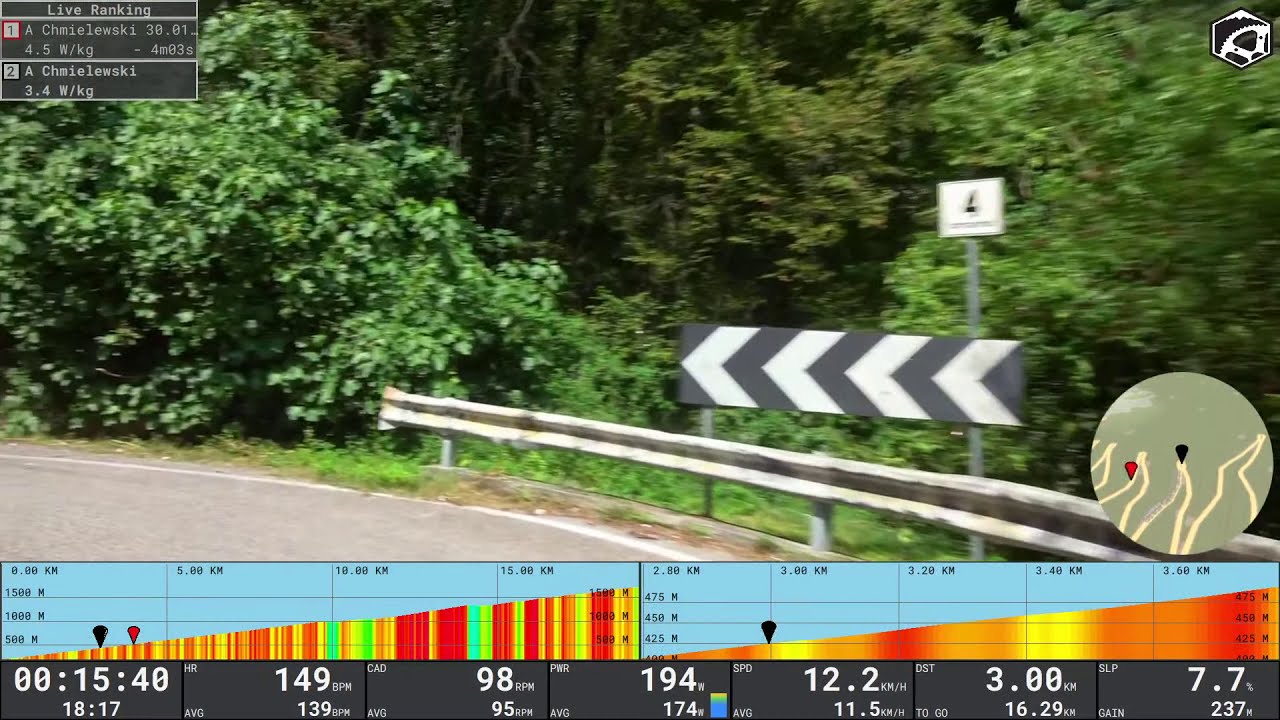 was not displayed in the XERT-Player.
So I entered the “public” address as: 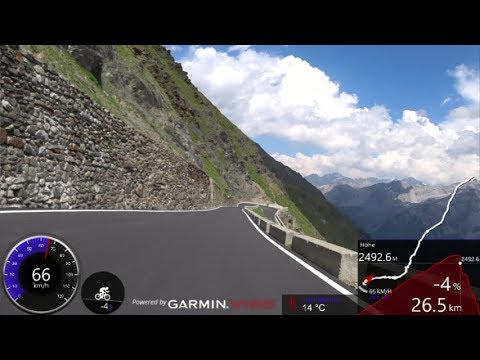 and it also didn’t work in “XERT Player”.

DC Rainmaker has let it drop that there is a new app interface coming? " new user interface which is set to go live any day now . " What’s the news?

Considering that quote is from the Trainer Apps In-Depth article a number of months back, I believe it refers to XO and iOS updates that were released shortly after the article was published.
While those updates have come and gone there have been several tweaks since.
Feature adds to XO are typically announced in a “what’s new” pop-up guide as they become available.
App updates occur through their associated app stores which sometimes include the option to select a beta release. For example, the current Android version is 3.5.2.0 (beta) unless you are on the secret sauce list.

It appears Xert has updates-in-progress for everything from XO and its components like Remote Player/Monitor to the mobile apps for iOS and Android, plus some yet-to-be announced features on the way.
My guess is things will trickle out over time starting next year. You may not notice everything depending on how you use Xert. For example, I’ll never see changes to the iOS app since I prefer Android. Currently I run Xert Mobile on a Palm phone as a dedicated GPS/trainer app. I don’t use Remote Monitor as I find workouts interesting enough on their own merit. Two hours can fly by depending what you focus on during intervals. Others may be iPhone based and want an updated Remote Monitor to run as an overlay on Zwift or YT for distraction. Or you may be more interested in some new social aspect to Xert.

As for me, I’m liking what’s available now although new and shiny is always nice to think about.
In the meantime just ride.

OT: I don’t think DCR fully understands how Xert works and what makes it different besides Smart intervals. He’s a TR guy.

well the new video player interface almost worked for me, I had a group window running which I assume was a view of others that were currently working out. I did not try to set up chat but that looks like it can work with audio. The gauges and the workout profile all worked for me and the actual outputs were mapped on the workout profile similar to Trainer Road. I could not vet the background video to work but then again I did not try too hard, but the couple of things I tried did not seem to work. It would be nice if it had a portal to Youtube so you could choose a video and sync. Also start and stop of video would link to the start and stop of the workout? There is a bar at the top that contains some of the actuals items from the current workout like time and distance but it does not have the workout metrics for the interval box that I could find. Not sure that is the purpose or not. I think if I were to guess it is for group workouts.

Anyhow it is likely in Alpha testing which is why only Armando shows it but it basically did all of the things the current remote player does with the added feature I could see 10 other users and what they were doing and how far ahead or away they were… seems like an interesting new interface. I will grab a screen shot next time I fire it up.

Perhaps there will be an invitation list of some sort.
You could try contacting Armando privately and ask about Alpha testing.
They may not want people trying to join in before they’re ready for the release.

Have this working with video,had to run it in edge as the video would not show in my default browser, have issues with the bar graph buffering a lot, also be careful with the start time as this is used for group rides , when I went to my head unit the workout was all ready started and it took a few refreshes to get the workout back to the start,

Could there be an option to resize the video so it’s not full screen had to have the visuals on top of the video,loving the live tracking of power and heart rate but heart rate is hard to see when drawn with a graph size of 1300

the video player/ group workout player works in chrome and thunderbird as well. It is not hard to get running there is a bit of a trick to it but not hard… when you go to set up you enter the URL for the video, in the top you then see an option to copy URL. click on this then open a new window and copy the link into the browser and bingo, it all works… I have not bothered with the chat option but I am certain once one sets up it will work, since it is not even in beta test I have no reason to say anything except this is a very cool. I like the way it shows actual power, cadence etc on the workout profile as well as the overall look and feel of it. #xertedbrain, #ManofSteele nice one!

The feature is in development and piloting with a small group of users. User interface and set up procedure is changing. Also we need to run performance benchmarks and capacity planning hence we’re not ready to announce it. Don’t be surprised if it disappears one day or doesn’t work.

But you do have the correct set up procedure, albeit not what we’d prefer to provide our users. For group rides, enter the community name (as it appears in the URL). Again YMMV atm. Unsupported.

Hi Armando, fully understand that it is both in development and as well not supported and subject to change or not be available, that is all what one would expect from early development work. Not a single issue for me. In fact I waffled if it was right to post what I had figured out in case it caused you guys problems but thought that you could control things as needed. One nice thing in trialing this feature is if it tanks it should not impact a workout like playing with one of apps that do the smart stuff, this is just a cool add on. I found it interesting that it set up the chat automatically, i really liked that for simplicity.

Keep up the great work somewhat behind the scenes