Is HIE similar enough to W for this Garmin IQ data field?

Was interested in running this IQ field on my Garmin. Is HIE similar enough to W to make it interesting/usefuk to look at? 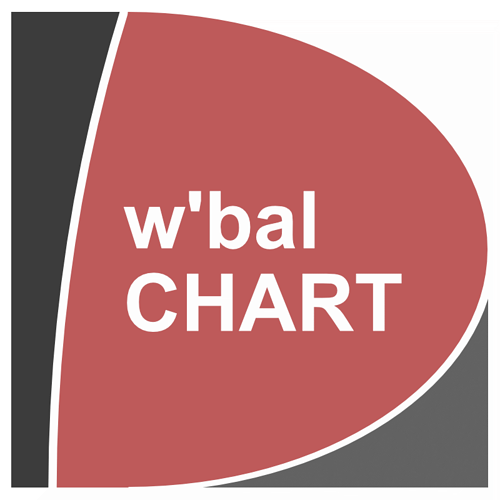 This data field displays the numerical value of w’bal and its evolution during last 5 minutes of activity. Using a power meter is required to evaluate w’bal. w’bal is calculated according to integral or differential models proposed by Skiba et al....

W’ and HIE are similar in concept, but function (and are calculated) in different ways. In the CP/W’ model, the amount of W’ is fixed and is assumed that any effort performed to failure will result in W’bal = 0. In practice, this often results in maximal efforts that either force W’ to go negative or , if avoiding letting W’ go negative, W’ will be overestimated.

Xert’s measure of HIE is also a fixed value; however the useable amount of HIE will vary depending on your MPA. Almost always, MPA becomes your limiter before you consume/utilize all your HIE.

However, since we know that MPA will become the limiter for this athlete before they can utilize all their HIE, Xert would estimate that this same athlete’s 2 min power would actually be 399 W, and that when they reach the point of failure, their HIE will not be 0 kJ’s, but that MPA would simply be equal to their 2 min power at that point. The farther up the PD curve you go, the more the two models will deviate. Hopefully that makes sense!