So, this just happened…

Yes, it can make sounds

Anyone else going for it?

There are still feature gaps, a bit of add-this/break-that going on, and snafu’s like live track that requires a SIM card or Wi-Fi connection.

Hopefully they address that in the Karoo 2.
Pre-orders are now saying “early December”.

I will also be contemplating Armando’s approach of the single device solution. 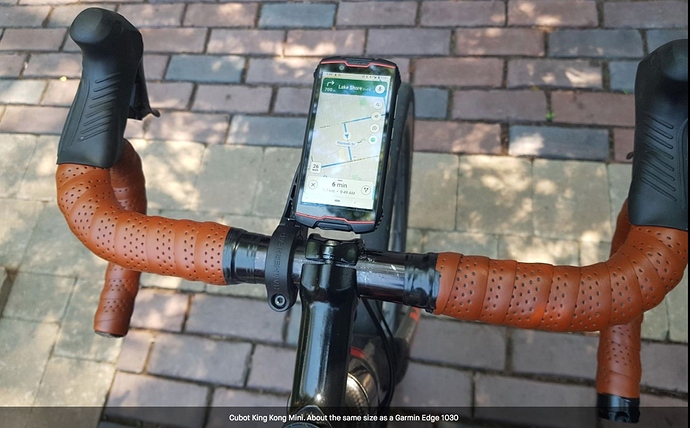 Your Phone as a Bike Computer - a post by Armando Mastracci (XERT...

For those of you noticing the bike computer I’ve been using, it’s a regular Android phone called a Cubot King Kong Mini. It’s part of a growing breed of ruggedized Android phones that often come in smaller sizes for convenience. They are hard to...


Unless the Karoo 2 can load and run the Xert Player easily, my next GPS will be a small form factor Android smartphone like the Atom L. There are plenty of Play Store apps that offer superior navigation and route planning, live track, Varia radar, etc.
1 Like
Cyclopaat (Robert Rijnders) August 25, 2020, 5:14pm #3

I’m not confident this will turn out to be my best impulse buy, but I want to give it a try

Hate to break it to you, but the Atom L is an absolute brick. The form factor isn’t exactly small

Although, it may not matter, depending on what you’re looking for in a headunit/phone all-in-one. The King Kong Mini is just smaller than the Edge 1030 and could potentially be a nice alternative

What about the Atom which is smaller and lighter than the 1030 or Karoo 2?
Will the Xert Player run on that or is the screen too small and battery runtime lacking?
The Kingkong Mini lacks some things for an all-in-one like NFC and fingerprint tech.

I’m not going to be looking for a bike computer/phone all-in-one ever.

Not sure why Hammerhead equipped the Karoo 2 with a SIM slot, as I’d use Bluetooth any day… 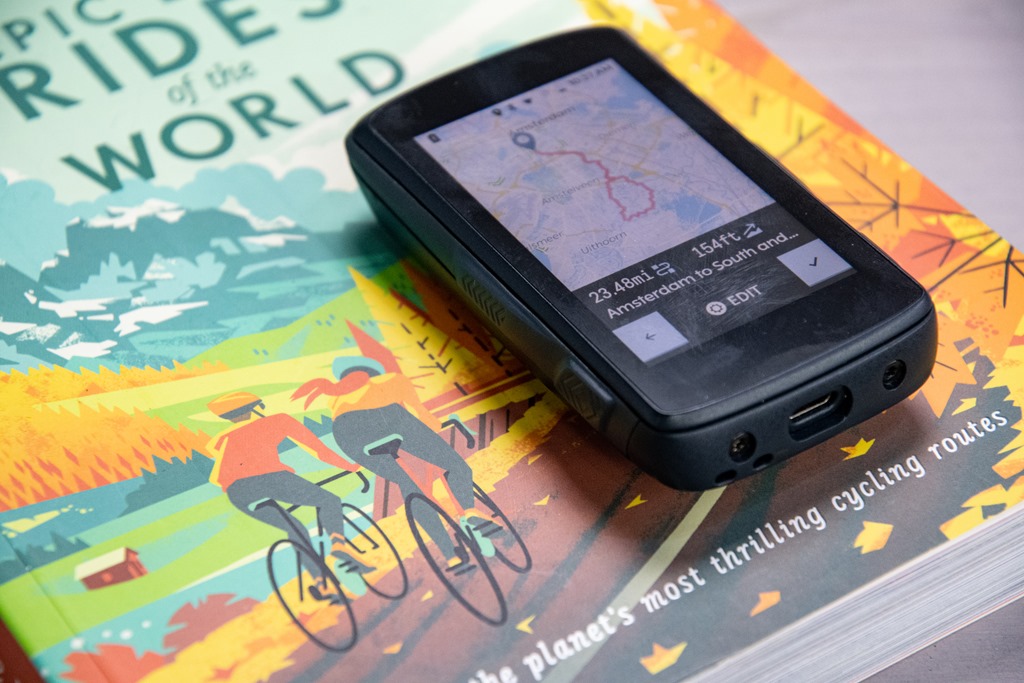 Long teased, and long awaited…it’s finally here – the Hammer Karoo 2. And by ‘here’, I mean here in this post - and you can order it. It won’t actually ship till October. But hey – what’s a month or

Totally agree Robert, I am not interested in combining the two gadgets. I thought the Karoo looked interesting but there are too many unknowns at the moment for me to be putting an order in.

If xert works on this I would preorder one.

Hammerhead has been hemming and hawing about 3rd party app support for over two years now. I don’t see that even mentioned as a possibility with the Karoo 2, so I don’t hold out much hope that the Xert Player can be installed without the APK (sideloading).
https://karoousers.org/viewtopic.php?t=88
That’s why I am willing to try an all-in-one solution. I have used my Pixel 2 on occasion but it’s a bit large and clunky and not ruggedized. But what if the phone was as small as a 1030 and purposely built for outdoor use?

You’re right, but I’m a geek

I may eventually toss it, like I tossed my Bolt in favor of the Edge 530. And that, after I thought I’d never buy another Garmin and had an Elemnt before the Bolt.

And while it would be nice if third part apps could run on it, I’m not really not buying anything, if it doesn’t. It’s an outdoor bike computer and while I probably can - long flat straights, but no climbs within a 50 mile radius, except a few bridges - I actually never follow a structured workout outdoors. I only do those indoors and there, it’s not an issue…

Maybe Xert could do a Kickstarter where they combine a simple Android phone with a headunit form factor. Just needs to load the Xert app. Could be bundled with a subscription.

Armando’s Strava post mentions testing the Atom or Atom L soon.
Where will those results be posted? Here or more likely in a blog post?
I notice the photo in that Strava post shows the Kingkong Mini on a Hammerhead out-front mount.

I take it you’ve tested the Xert Player on a Karoo 1 (pros/cons?) and eventually the Karoo 2.
However, a small smartphone looks like the best and least expensive solution.
If the Cubot Mini had NFC I would have bought one already.

For those who might consider an all-in-one option in the future it doesn’t mean the device is your only smartphone. Back home you can move the SIM card to your day-to-day phone. Same phone plan. No extra fees.

Not sure why Hammerhead equipped the Karoo 2 with a SIM slot, as I’d use Bluetooth any day…

They expect you to utilize the SIM slot if you want cellular connectivity functions.

Can I tether data via Bluetooth from my Cell Phone to my Karoo 2?

The Karoo 2 is a stand-alone android bike computer. Similar to most current smartphones, you will not have the option to tether data via Bluetooth. You will be able to connect the Karoo 2 via Wi-Fi...

They appear to be dead set against pairing the device to a phone.
My guess is the only Bluetooth function they might implement by November is some type of text notifications. But if not tethered how the heck is that suppose to work?

Exactly. This is one thing I think they got backwards. Wahoo really nailed it with the phone connectivity (i.e. the setup) and even Garmin does a decent job.

I don’t really care much for phone notifications, including weather alerts and such, but I do like to get some sort of functionality, including cloud sync, through a BLE phone connection.

I’m not going to utilize the SIM and if that hinders functionality, I’ll return the bloody thing.

it doesn’t mean the device is your only smartphone. Back home you can move the SIM card to your day-to-day phone

I assume you do not take pictures during your ride?

I assume you do not take pictures during your ride?

All of the ruggedized smartphones have cameras including ridiculous specs like 48mp on the Atom L. Perhaps not the same standard as top brands, but image processing is built into Android so any decent lens is more than sufficient for snapshots on a ride.

Hate to break it to you, but the Atom L is an absolute brick.

Not really a brick (225 grams) when you factor in the weight you are not carrying (your regular smartphone).
Any chance you have tested the Xert Player on a Palm?
3.3" HD display
50.6 X 96.6 X 7.4mm
62.5 grams
Not ruggedized but I am sure I can find a case that is and attach a Garmin mount adapter.
Palm is also supported by Numbershare with several carriers (as your second phone).

Yeah. We have one here and, you’re right, it’s bigger but lighter than the combined weight of carrying a phone and a bike computer.

The Karoo, Palm, Atom L and Kingking Mini all work very well with Xert Mobile for Android and the new app we have in development. There is something to be said about being able to ask Google to navigate to a particular place by bike, for example, or to stop and easily review weather radar or ask Google something during a easy friendly ride (where it’s safe to do so of course … I was chatting with a friend who’s first language was Spanish and asked Google to translate something mid ride while we were chatting). Maybe there are other things that are possible like integrating MyFitnessPal food search/caloric intake tracking during the ride/stop with how long you may last before bonking. Lots of interesting things to consider once you have a broad palette of possibilities of what you have access to as compare to a plain bike computer platform. I’m sure this is going to evolve too over time, perhaps as bike computer companies recognize the flexibility and cost advantages of using run-of-the-mill Android OS and hardware componentry.

I’ve been riding for the Atom L for a few days now with our new app and it’s been solid, albeit a bit larger on the bars than what I’ve been used to.

I apparently missed previous posts detailing the importance of an all-in-one which would make a - separate - bike computer and a smart phone obsolete.