I noticed that the Icon’s in the Android Player app now have been updated.
In the old version it clearly showed the Bluetooth icon so no mistakes about if ANT+ or Bluetooth was being used. 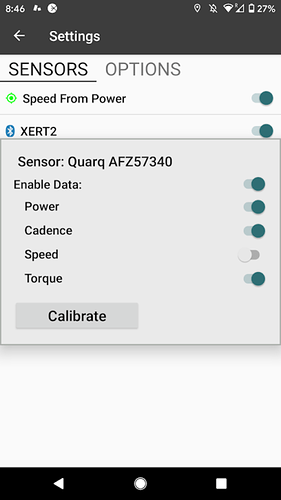 In the updated version I don’t see the Bluetooth icon anymore but only a Trainer icon.
Is my assumption correct that if the description field does NOT contain "ANT: " it is always an Bluetooth connection? 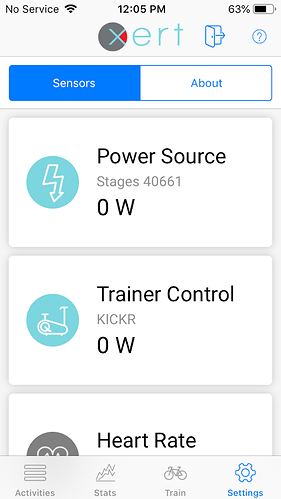 The image on the bottom is actually the iOS app, which only supports BLE connections at this time.

The Sensor UI on Android was also updated recently: 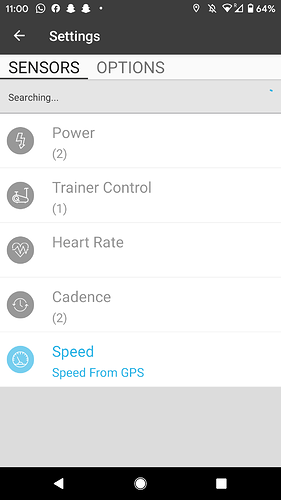 It should also clearly indicate which sensors are ANT+ and which are BT: 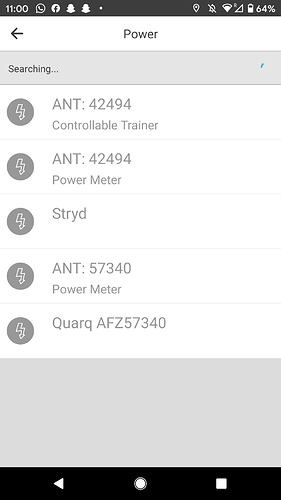 Thanks Scott.
Yes, I was to lazy to make an Android screenshot and stole the IOS one from the website

.
Never the less, my point is the same. In the new Android version the Bluetooth icons disappeared.

Is my assumption correct that if the description field does NOT contain "ANT: " it is always an Bluetooth connection?

Ok, so based on your info I take that for a yes