Any particular reason why the iOS app does not have audio cues/prompts, in between intervals. I can’t find such setting.

Just a chime would be nice, at the time when the power changes, and ideally a 10s warning.
I’ve been caught off guard by big power steps

Turn up / enable volume. They are there.

Uhm, no they are not.

I usually stream music during workouts, so I know audio works and volume is up.
Even when I don’t play music there is no audible nothing. Is there a setting in the app to enable them?
Running iOS 13.4 (don’t ask)

Not in the app. OS setting. Can be tricky to find depending on device and version. But it’s there.

) and then turn on ‘Notifications’? If you allow that, you can switch Sounds on too.

If that setting is already on, I wouldn’t know either…

Sorry for being so dense: OS settings for the app? This is what I got.
If OS settings for audio, that’s enabled, I hear dings and beeps from other Apps, not Xert player.

You beat me to it

For now only bugs

I’ll try on my phone tomorrow. I do not regularly use the Xert (iOS) player, so I haven’t noticed yet… 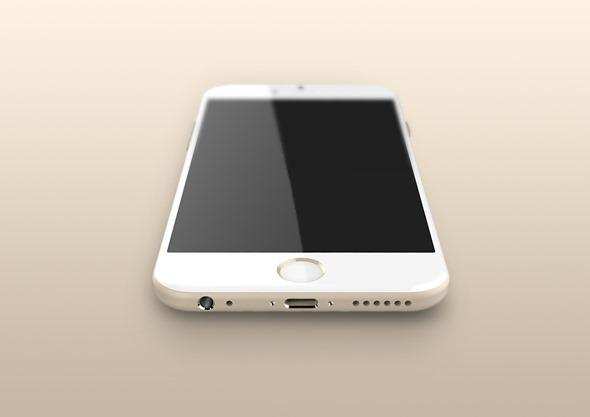 How to fix an iPhone with no sound in iOS 13, no sound bug fixes

This post highlights generic solutions to a problem on an iPhone with no sound in iOS 13. Find out what to do before opting for service.

I would probably be a sucker for trying all of these solutions, but the fact remains that - as per the OP’s message - it’s only Xert that’s doesn’t make a beep. Then again, you say it should…

So my phone ringer switch is always turned off, and apparently that shuts off also the audio notifications. I’m not a fan of keeping the switch ‘on’ since I receive an average of 10 txt messages and really don’t like to be interrupted in the middle of a workout.
I experimented with the “do not disturb” option of iOS and it seems like the audio cues are still present (while notifications for txt and calls is reduced).